Yogyakarta (some people call it Jogja, Jogjakarta, or Yogya) is a city with outstanding historical and cultural heritage. Yogyakarta was the centre of the Mataram Dynasty (1575-1640), and until now the kraton (the sultan’s palace) exists in its real functions. Also, Yogyakarta has numerous thousand-year-old temples as inheritances of the great ancient kingdoms, such as Borobudur temple established in the ninth century by the dynasty of Syailendra.

The Kraton (also spelled keraton or karaton) or the Palace of Yogyakarta, is a grand complex that was meticulously planned to reflect the Javanese cosmos. This elegant complex of pavilions was constructed based on ancient beliefs, of the connection between the God, human and the natural realms. Each feature holds a special symbolic meaning related to the Javanese worldview, who consider the importance of Mount Merapi and The Indian Ocean.

And Taman Sari water castle is one of the tourist destinations located in Kampung Taman, Kraton District, Yogyakarta. Sri Sultan Hamengku Buwono I, who was the first King of Yogyakarta, built it in 1758. This 10-hectare garden was also famously known as Perfume Garden or Fragrant Garden as there were many fragrant flowers grown in it. These flowers made this garden smell good and even more beautiful, but unfortunately those flowers do not exist anymore.

Arrival in Yogyakarta, meet with our guide and the driver, continue for transfer to hotel options for overnight.

After breakfast at the hotel, visiting Borobudur Temple which is a 9th-century Mahayana Buddhist monument in Magelang, Central Java, Indonesia. The Monument comprises six square platforms topped by three circular platforms and is decorated with 2,672 relief panels and 504 Buddha statues. The main dome, located at the center of the top platform, is surrounded by 72 Buddha statues seated inside perforated stupa. And also visiting Mendut Temple / Pawon Temple en route back to Jogja City.

Visiting Keraton Yogyakarta (Royal Palace) The palace court with its grand and elegant Javanese architecture lies in the center of the city. Prince Mangkubumi founded the palace in 1755. The Prince then was called Sri Sultan Hamengkubuwono I.

Breakfast at hotel then transfers to JOG Airport for depart to the next destination. And the tour ends. 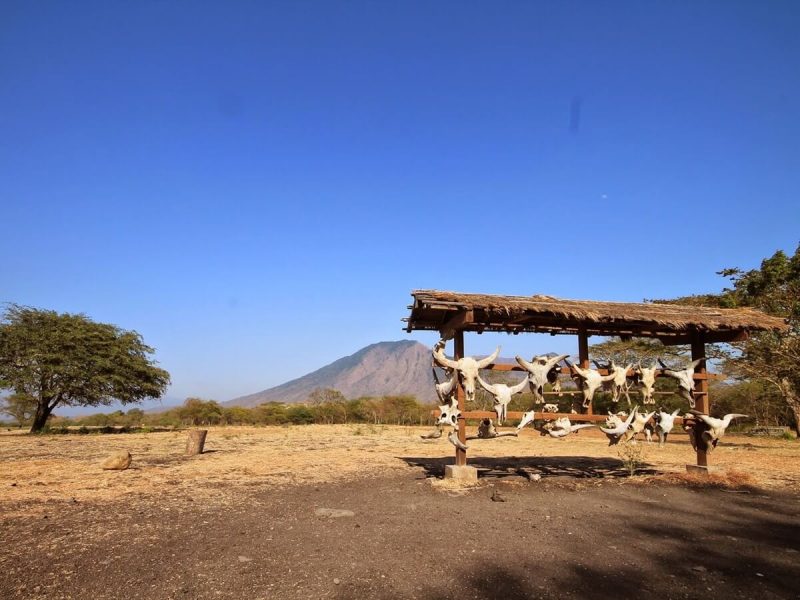 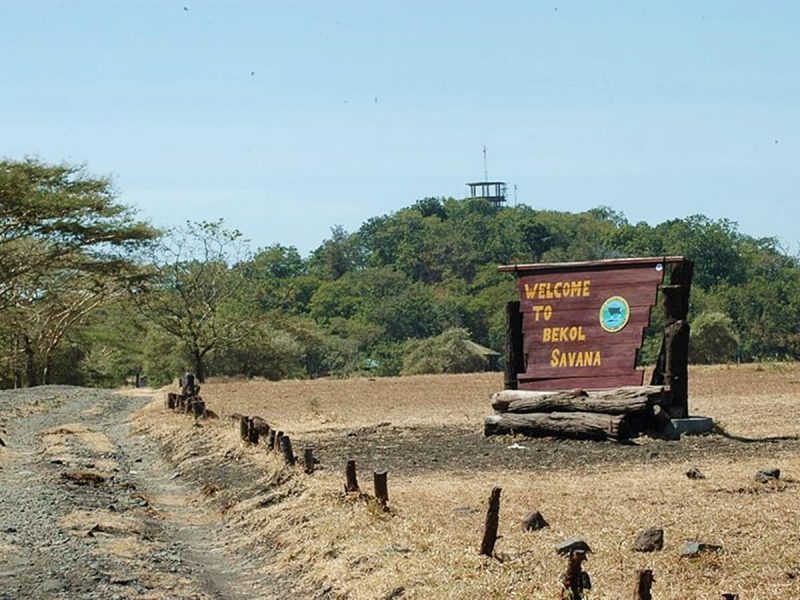 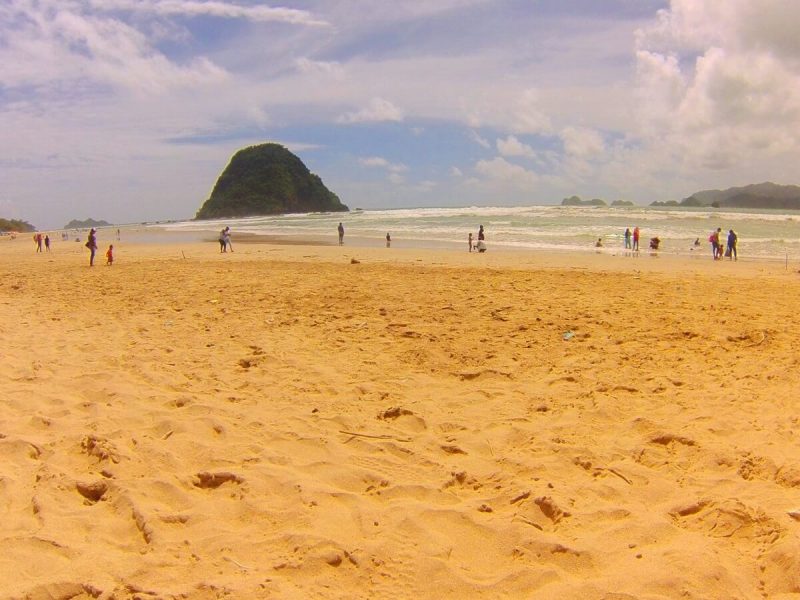